An Experiment in Non Violence – What About Football? 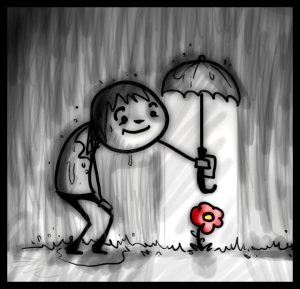 The text below is an assignment for my Religion and Society class.

“Experiment with Ahimsa,” following the model of Gandhi and his autobiography. After re-reading about Gandhi’s understanding of ahimsa and his experiments with Truth, conduct an “experiment with non-violence.” For some set time (3-7 days), attempt to refrain from all forms of violence towards other human beings and animals, including (but no limited to) anger, hate, gossip, personal criticism, evil thoughts, jealousy, and physical violence toward any other being. Try to remove violence from speech, mind, and action; and try not to support others if they engage in violent speech, thought or conduct. You must maintain a record of your experiences and “experiments with Truth”, using Gandhi’s book as your model to emulate.

As we discussed this in class, I asked about food and football.  The Professor smiled and explained that we would have to make our own determination about how far we were willing and able to go with food in this process.   Since football is a sport and there is no intention of harm, I am going to say that watching football wouldn’t be a hindrance to this process. ” In fact,  he (Gandhi) was a path-breaker of sorts, even in football, when in 1896, when Mohandas Karamchand Gandhi, still a young, relatively unknown lawyer in South Africa, was amongst a group of pre-dominantly Indian men, who helped form the Transvaal Indian Football Association” (Ayush Srivastava – The Goal).  There was even a team called the Passive Resisters. Later, Gandhi would say that while his country was in turmoil against the British, people should be more interested in changing the country than sports.

While reading about Gandhi and his idea of ahisma, we learned that Ghandi believed non violence went far beyond “doing no violence or harm”.  Gandhi taught that ahisma was non violence in our thoughts, intentions, actions, and our lifestyle. It was about compassion and love.

“True ahimsa should mean a complete freedom from ill-will and anger and hate and an overflowing love for all.”-Mahatma Gandhi
It reminds me a lot of the teaching of Jesus.  He told us to love one another as He loved us.  He said that the intent of your heart was as important as your deeds.  We are told to love our enemies and forgive them.  So, in attempting this experiment, it seems that perhaps this is the life I should be living as a Christian anyway.
Part of the assignment is to take this vow publicly as a means of accountability.  I will begin the experiment in ahisma this Sunday, Oct.26 and go through Friday, Oct. 31st.  The Professor jokingly said that we may want to sleep a lot during this time.    If you see or hear me acting in a way that would not fit this lifestyle, please let me know.  I promise no anger, hate, criticism, or evil thoughts!
Advertisement 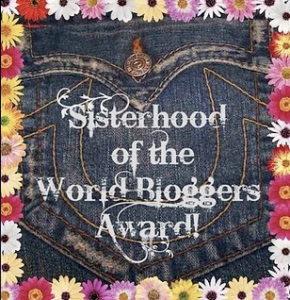